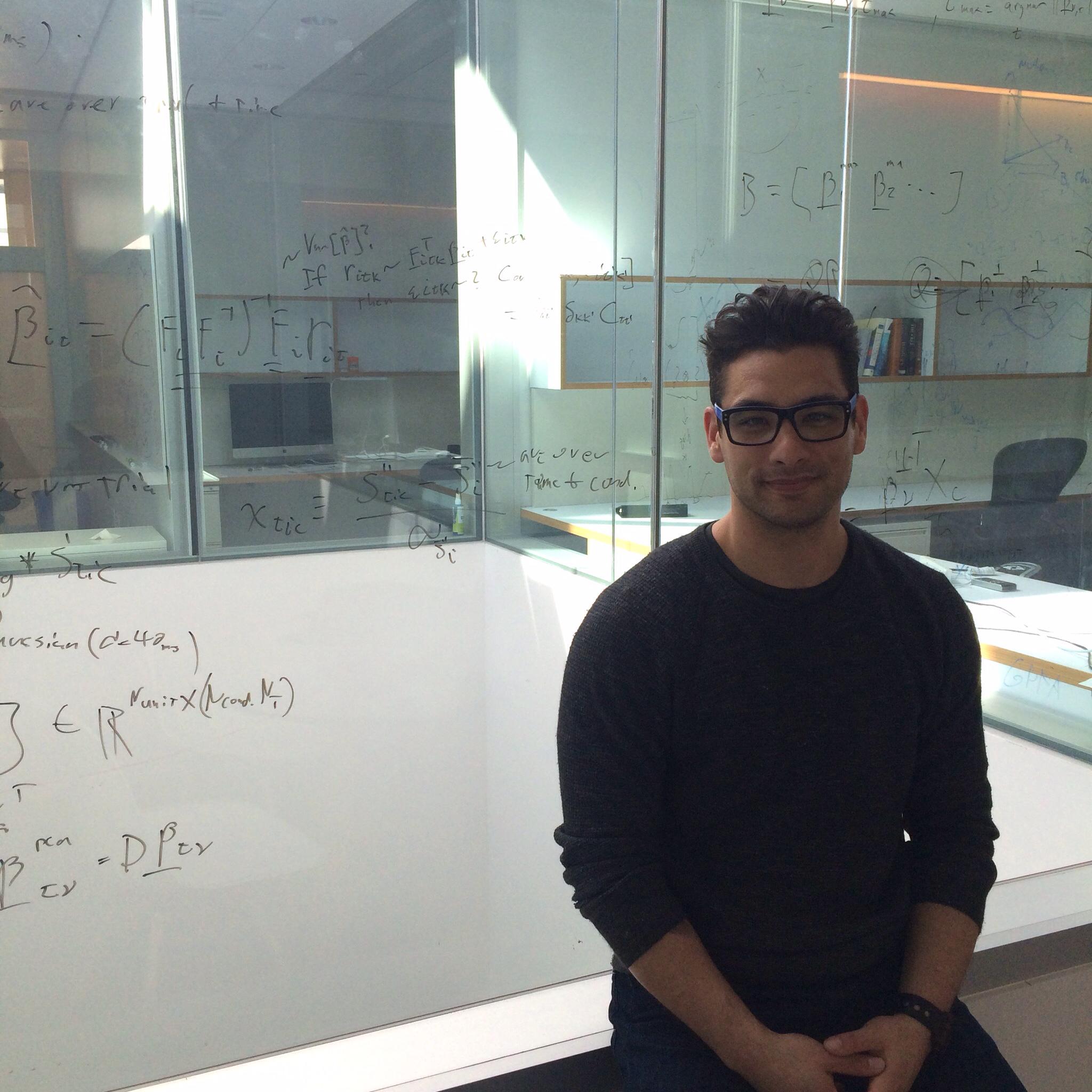 I am an Assistant Professor at University of California, San Diego with a joint appointment in Neurobiology and the Halıcıoğlu Data Science Institute . I want to understand how populations of neurons coordinate their behavior in order to carry out computations. A big part of this work is aimed at identifying new methods of data analysis that allow us to have more sensitive and informative tools to do science.

I did my graduate work with Mette Olufsen at North Carolina State University on modeling and analysis of cerebral autoregulation. I used a biophysical model to summarize the interactions between physical and regulatory parameters, and used this model in concert with clinical data to asses cerebral autoregulatory function in people suffering from chronic ischemic stroke.

Afterwards, I worked with Uri Eden and Mark Kramer developing metrics for the analysis of rhythmic phenomena in neural systems. We identified how small deviations from underlying assumptions influence metrics of oscillatory synchrony in point process data, and suggested analysis methods that might behave more favorably. While at BU, I also worked in collaboration with Tim Gardner developing spectral anlaysis tools for instantaneous frequency estimation using time-frequency representations.

I was also in the lab of Jonathan Pillow where I worked on problems involving large-scale Bayesian nonparametric inference, Bayesian optimization, and modeling and dimensionality reduction for neuronal population dynamics.

I am also a member of the executive organizing committee for the annual Deep Math Conference on the Mathematical Theory of Deep Learning.

Here are a few projects that I'm currently working on. Please feel free to contact me if you have any interest in these projects.

The following code is meant to supplement some of the methods that I've developed. It comes with no guarantees and I consider everything in beta in perpetuity. That said, feel free to contact me if you have any trouble or questions implementing anything. 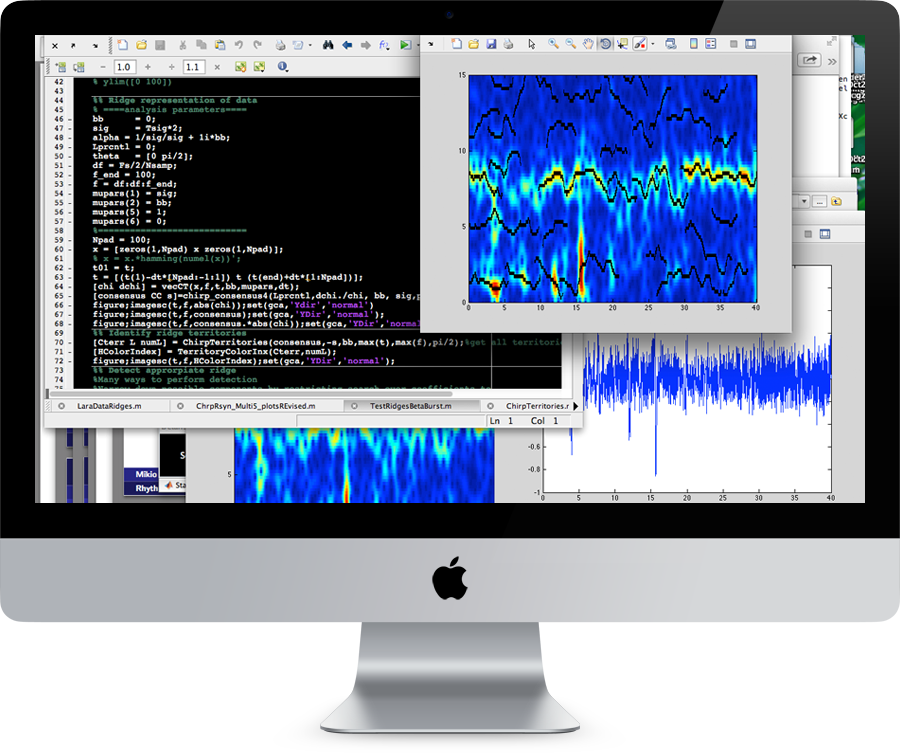 Measurement and assessment of cerebral autoregulation

Need to send me a message?

Fill out the form to the right and hit Send Message!